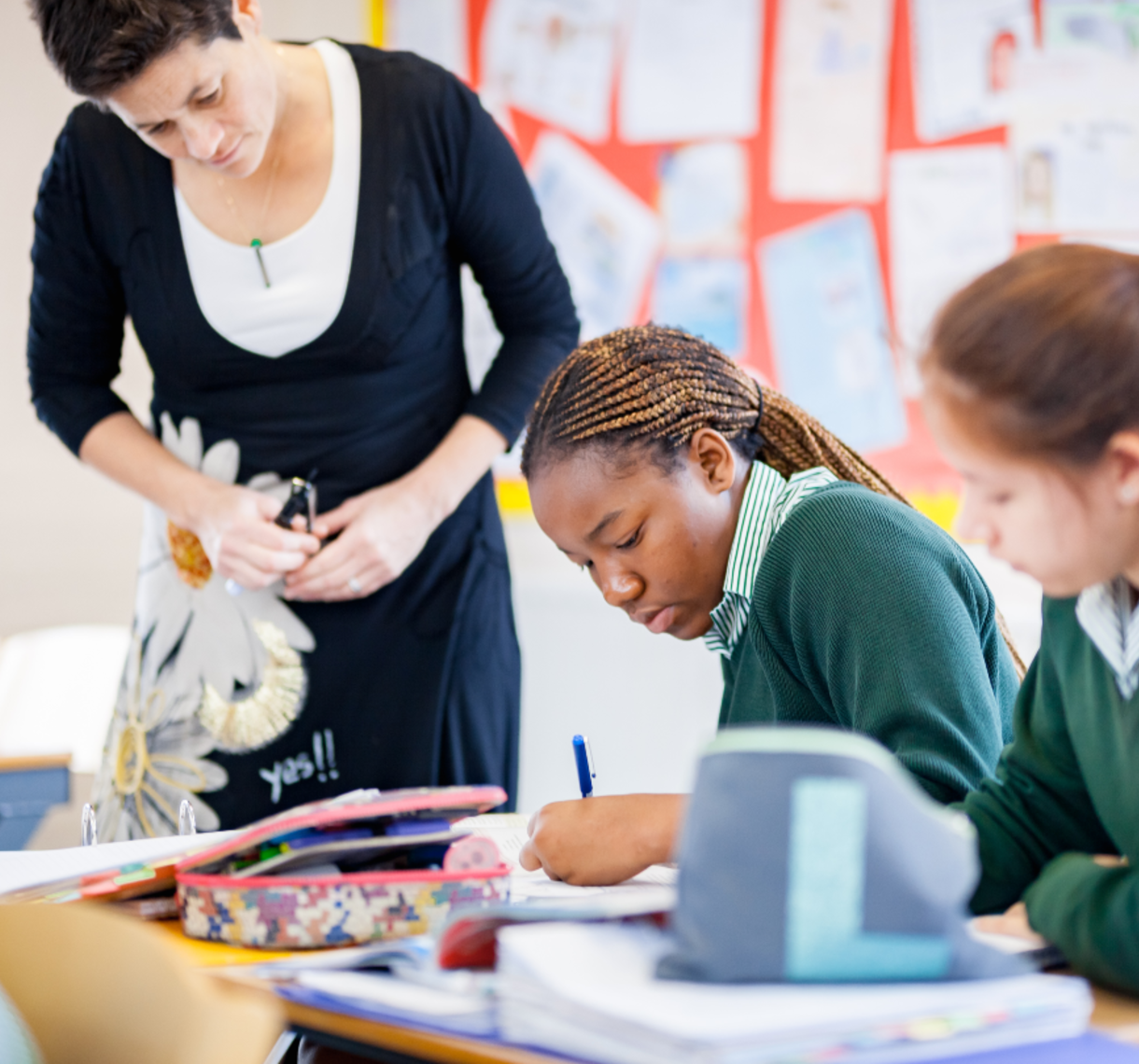 From trips and exchanges to film nights and competitions, there’s plenty to enjoy when you study languages at Downe House!

1) Do I have to learn a language at Downe House?

Languages form a key part of everyday life and are a brilliant skill that will stay with you for the rest of your life. At Downe House there is a major emphasis on learning languages. Every girl in the Lower School learns French as well as Latin and then in Upper Fourth, they are given the opportunity to expand their linguistic abilities by opting to learn Spanish, German, Italian, Chinese or even Ancient Greek!

2) How do I decide which languages to take for GCSE/A Level?

Each year the Lower Fourth spend a day immersing themselves in all these different languages in order to help them decide which is the best one for them.  As a linguist, myself, I opted to study French, Spanish and Latin at GCSE and then have gone on to study French and Spanish at A Level, with the hope of studying languages at degree level. I have thoroughly enjoyed my time learning languages at Downe and would encourage everyone to take up all the opportunities that they are given to learn a new language!

3) Are there events for languages throughout the school year?

Arguably one of the greatest aspects of studying languages at Downe House is the wide variety of opportunities available for those who study them. Throughout the year, various celebrations and events are held within the School to celebrate languages, with the European Day of Languages being a particular highlight in September each year. In the lead up to this, the Languages Department runs various competitions, including a language quiz and tongue twister challenge and there is even a special themed lunch menu on the day! Various other competitions run throughout the year including essay and short story competitions for those in the Upper School but there are also plenty of opportunities to attend language events outside of school – each year four Lower Fourth Girls attend a languages quiz at Marlborough College and, similarly, two Sixth Form girls attend a French debating competition also held at Marlborough College. I competed in that this year and, although nerve-wracking, it was an extremely valuable opportunity to practise speaking and improve my linguistic abilities.

4) What about language societies?

Each individual language team holds clubs and societies to expand learning outside the normal curriculum. In the past, this has included film nights, French current affairs sessions, Italian music and culture society and weekly extra revision sessions in the lead up to public exams.

Ultimately my favourite aspect of language learning is the opportunity for travel and at Downe House, there is a huge variety of trips run by the Languages Department each year. In the Lower Fifth, I went on the Spanish trip to Valladolid which involved staying with a host family, attending classes in the morning and then experiencing Spanish culture and the city in the afternoon. The trip was extremely fun and very beneficial for my Spanish as I was totally immersed in the language for the duration of the trip. Then, as recently as January of this year, I went on an A Level French trip to Lille which was valuable as it enabled me to gather a greater understanding of the context surrounding the book Un Secret which I study in class. As well as these trips, there are also trips to Italy and China as well as language exchanges with many other places including Spain and Germany.

Probably the most amazing opportunity for languages at Downe House is the term in France for every girl in the Lower Fourth. All lessons are taught in French and each week, there are different trips to places in the local area. It is such an amazing and fun way to spend a term and I am therefore very jealous of all those who are yet to experience it! Liked what you read? The extravagant fantail of the male peacock is a thing of beauty. In this article for The Pioneer, Rebecca (Upper Fifth/Year 11 pupil) explores the reasons why peacock show off their impressive plumage. In this article for The Pioneer STEM magazine, Upper Fifth pupil Sage explores emerging technologies and breakthroughs in the field of bioengineering that have proved exciting in the past few decades. Our boarding community is a close-knit environment where young people are cared for and cared about. It is unquestionably an extended family where the girls have mutual respect, develop close friendships and bonds, and create many moments to treasure and from which to learn. ‘My Downe House journey’ by the Head Senior

Head Senior, Lucy describes her journey since joining Downe House when she was 11 and explores what has made it such a special experience. Students from our Eco-Committee share our latest eco news as well action points from their monthly meetings! Make your workout routine more eco-friendly and sustainable with these simple tips.

Top 5 ways to keep your mind active during lockdown

We all know that it's important to stay physically active. Poppy, our Deputy Head Senior, shares her best tips to give your brain a workout and keep your mind healthy. Frankie, Imogen, Flossie and Tracy give us an insight into studying the Creative Arts at Downe House. Susie and Alex, two of our Seniors, answer your biggest questions about Sport at Downe House.