Olive Willis and Alice Carver met playing hockey whilst at Oxford University. After graduating, Olive taught in a variety of schools and was already considering the idea of opening her own school based on her firm beliefs about nurturing friendships between staff and pupils and for encouraging the girls to develop interest in subjects not covered by the school curriculum. With financial backing from their families, Olive Willis and Alice Carver set up their new school in Down House in the village of Downe in Kent, Charles Darwin’s former home.

The first pupil was Nan Napier (Woodall DH 1910) and by the end of two years, the school had reached the planned number of thirty. By 1918, there were 52 pupils and the fees were fifty guineas per term. The traditions of Downe House were firmly laid during those early years: readings by Miss Willis in the Drawing Room while the girls sewed and mended their clothes, augmented on a Sunday by coffee brewed in a Turkish pot; Miss Willis herself tucking up and kissing goodnight every single child; prolonged hair brushing before bedtime; individual ‘jaws’, a termly individual interview with Miss Willis in which she sought to encourage and influence her pupils; a system of self-government with a small number of ‘Seniors’ elected from the Sixth Form by the whole school.

The personal touch was fundamental to Olive Willis’s philosophy; she fostered a family atmosphere and the school was getting into its stride. But it had also outgrown its premises and so the search for a new home began. 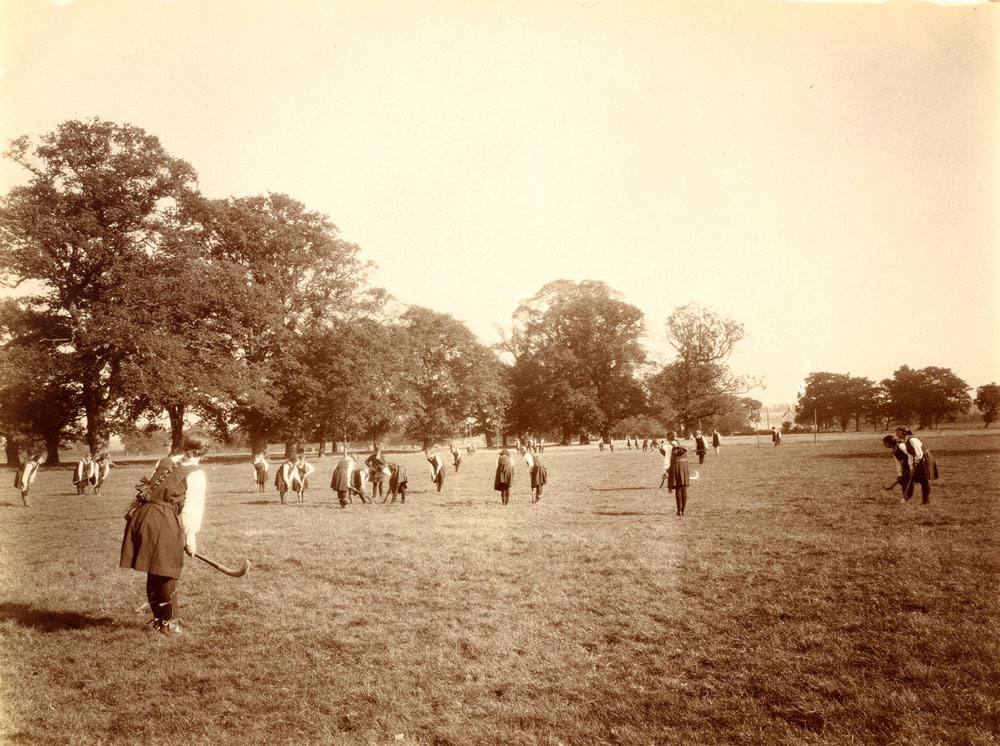 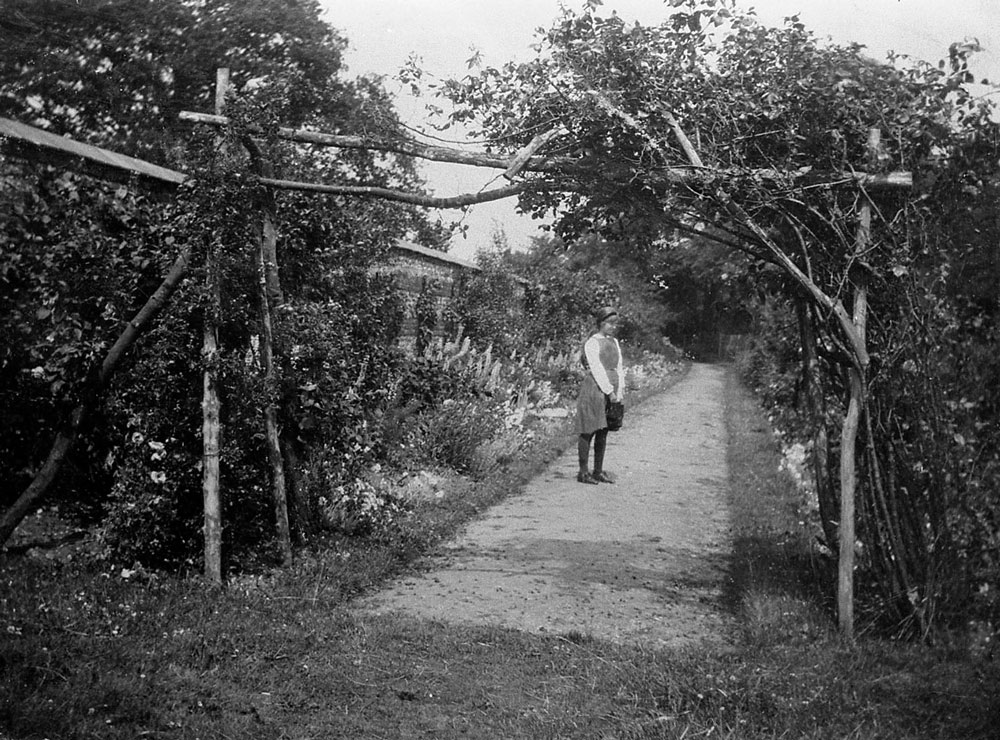